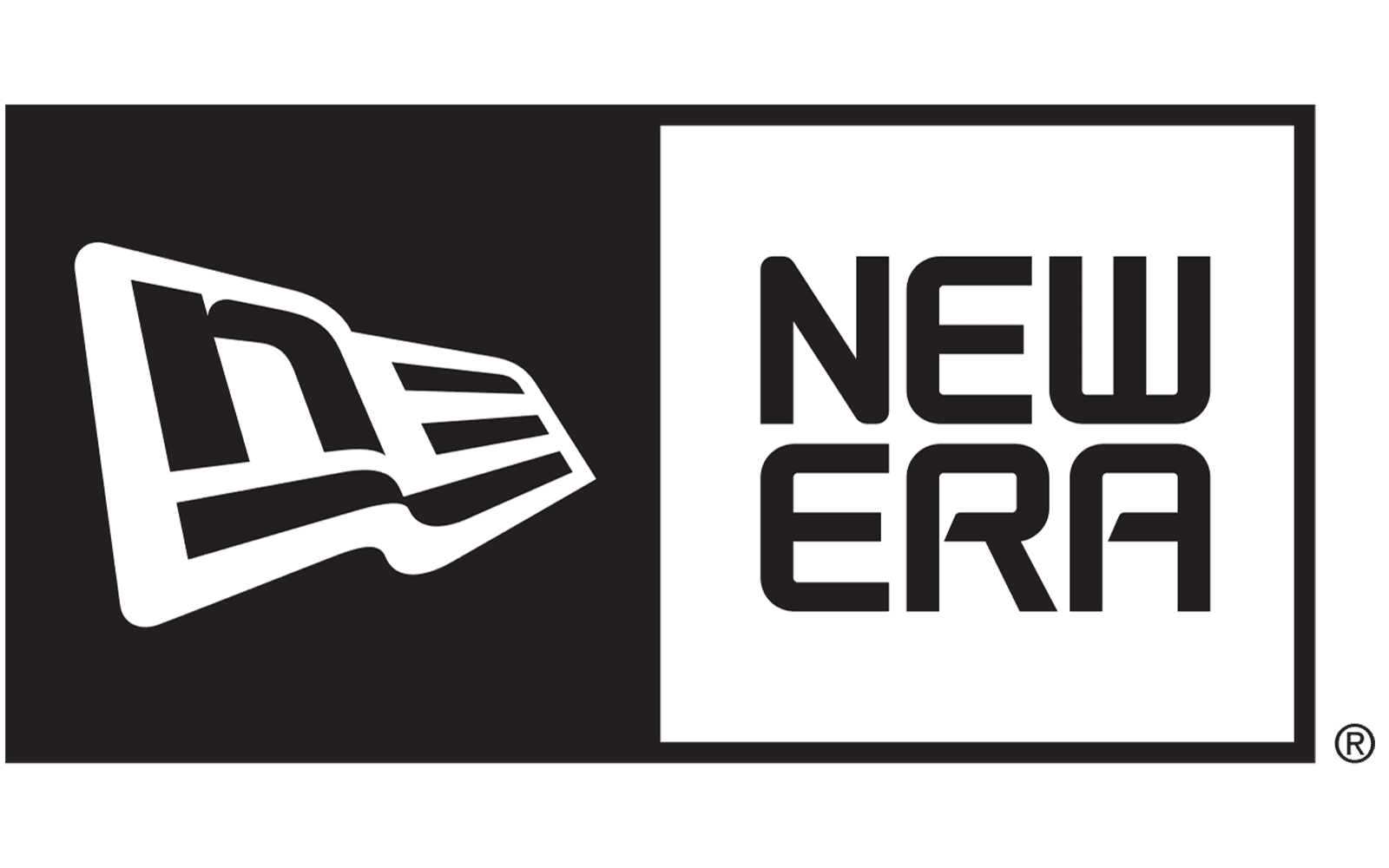 In 1920, Ehrhardt Koch borrowed $1,000 from his sister, Rose, and $1,000 from his co-worker Joe and started his own cap company, the "E. Koch Cap Company." Production started on the third floor of 1830 Genesee Street in Buffalo, New York. The company started with 14 employees, including Ehrhardt’s sister Rose, Ehrhardt's son, Harold, and Rose's son Wally Domas. In 1920, the company produced 60,000 caps.

In 1934, New Era began producing caps for the Cleveland Indians, which would be their first Major League Baseball (MLB) contract. In 1954, the company’s fitted pro cap was modernized, redesigned and named the 59Fifty, aka the "Brooklyn Style" cap, by Harold Koch, who introduced many design improvements and innovations while head of New Era. By 1965, New Era was supplying caps to about half of the 20 MLB teams. In 1993, New Era was granted the first exclusive license with MLB to produce the on-field baseball caps for all of its (then 28, now 30) teams.