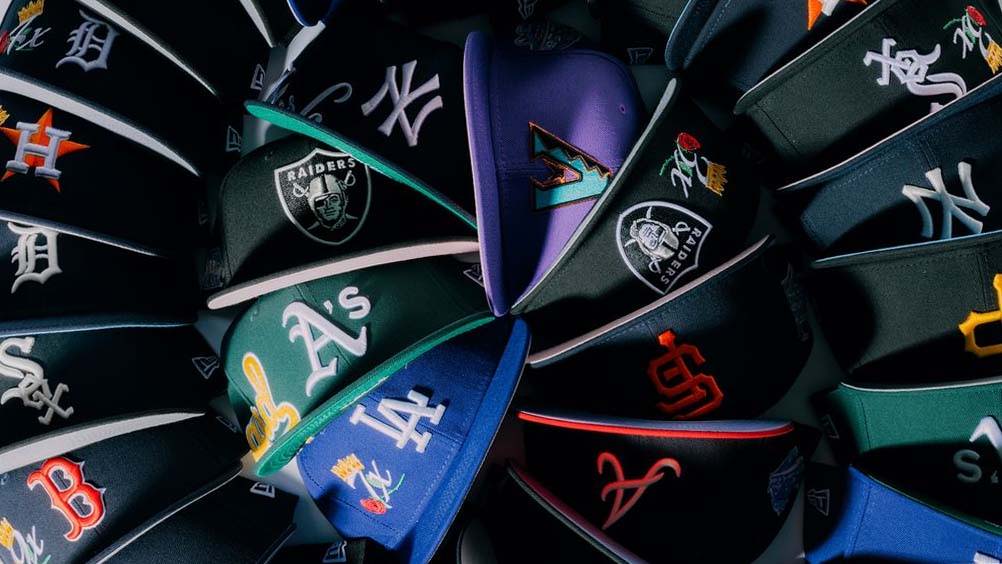 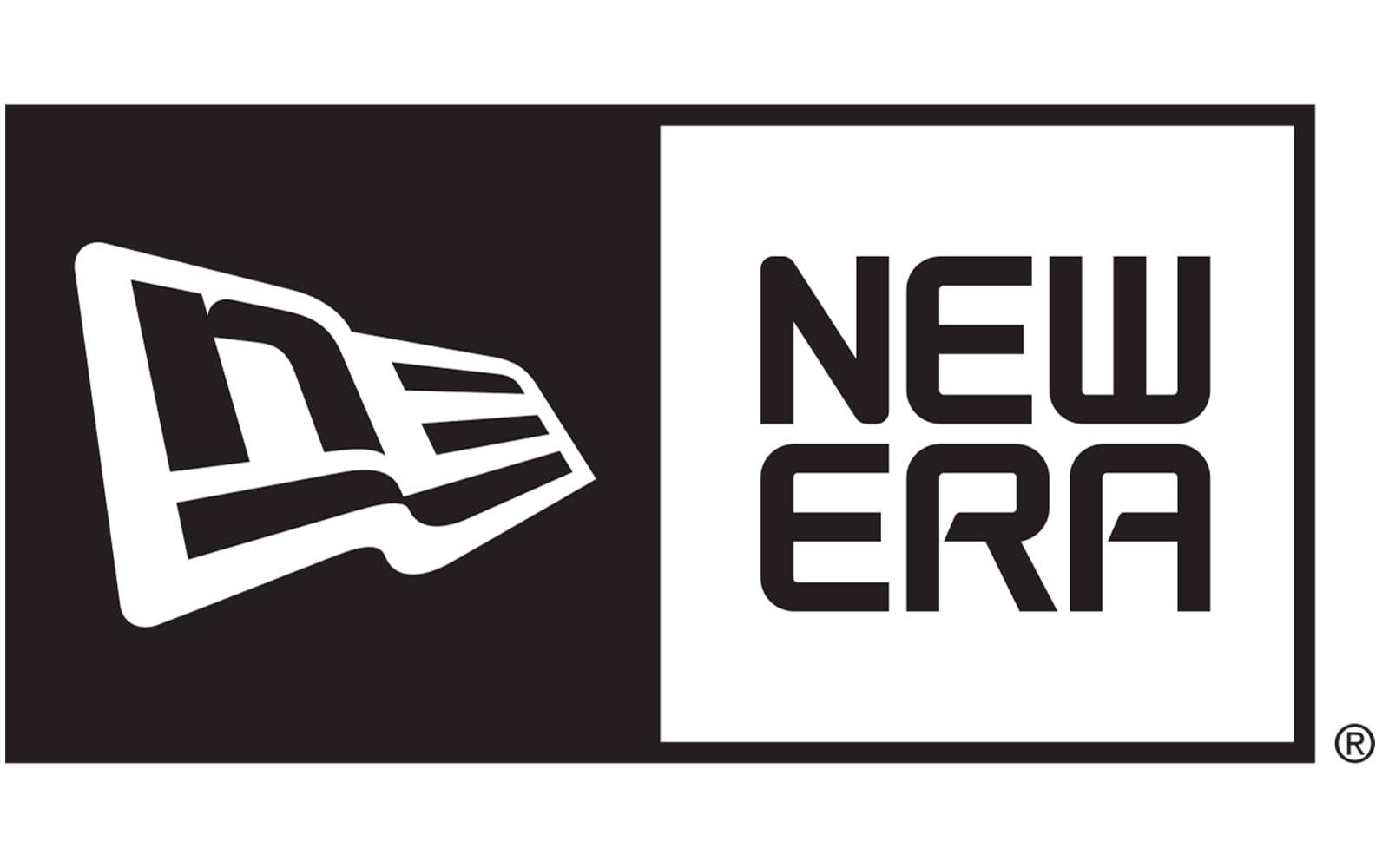 New Era headwear and apparel brand founded in 1920 in Buffalo, NY. A global brand of sport, culture, style, and self-expression for 100 years. This iconic headwear brand has been the gold standard of baseball caps since before baseball was coined “America’s Pastime,” and before the word “fitted” became a noun. #NewEraCap

The New Era59FIFTY fitted is the originator of the true fitted New Era's flagship style and an icon in sport and street culture. It is worn on the field of play by athletes worldwide.