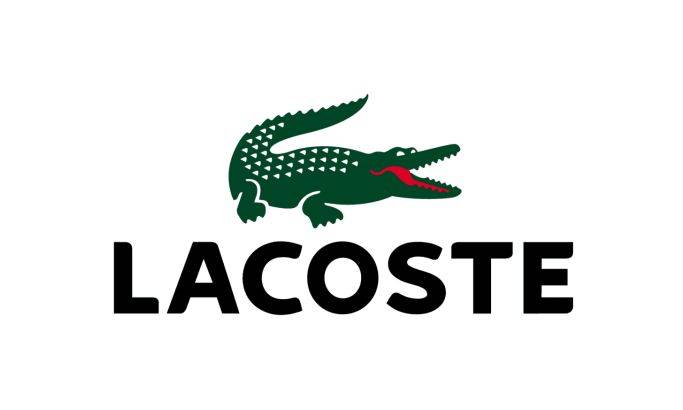 Lacoste S.A. is a French company, founded in 1933 by tennis player René Lacoste, and entrepreneur André Gillier. It sells clothing, footwear, sportswear, eyewear, leather goods, perfume, towels and watches. The company can be recognised by its green alligator logo. René Lacoste, the company's founder, was first given the nickname "the Alligator" by the American press after he bet his team captain an alligator-skin suitcase that he would win his match. He was later redubbed "the Crocodile" by French fans because of his tenacity on the tennis court. In November 2012, Lacoste was bought outright by Swiss family-held group Maus Frères.